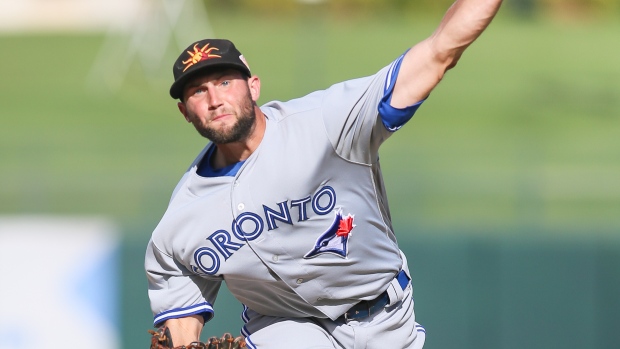 Taylor Cole has also been unconditionally released. Cole landed on the DL with a broken toe after his MLB debut last week.

In other news Miguel Montero will begin a rehab assignment Tuesday at Triple-A Buffalo.