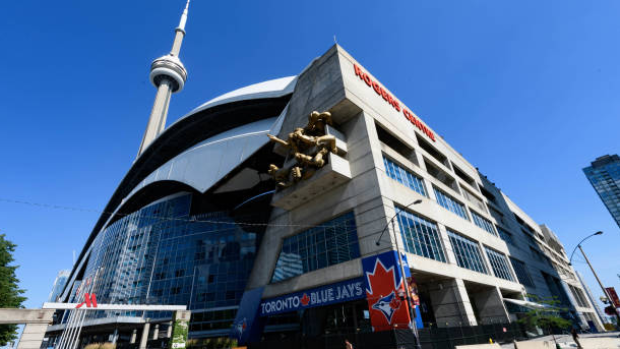 The Rogers Centre could be leaving the Toronto skyline.

According to the Globe and Mail, Rogers Communications Inc, is working with Brookfield Asset Management Inc. on a plan that would see the current home of the Toronto Blue Jays demolished and a new stadium constructed.

The paper adds the two companies have been working with government officials at all three levels to see a new stadium built on the southern end of the current property with the northern area of the site being converted into “residential towers, office buildings, stores and public space.” The project would be privately funded, per the report, but still needs numerous government approvals.

Should the plan to demolish the current stadium fall through, the Globe and Mail reports Rogers is considering building a new home for the Blue Jays on a lakefront site.

According to the Globe, new stadium construction would take 5-8 years. While Rogers wants a new ballpark near the existing one, it is also looking at waterfront sites such as the 12-acre property where Sidewalk Labs abandoned plans to build a smart-city project, Globe reports.

First opened as the SkyDome in 1989, the stadium has previously served as a host for the Toronto Raptors and Toronto Argonauts over its 30 years. It was renamed to the Rogers Centre in 2005.

For the first time since the opening, the Blue Jays did not play their home games at the stadium this season, instead hosting games in Buffalo due to the COVID-19 pandemic.