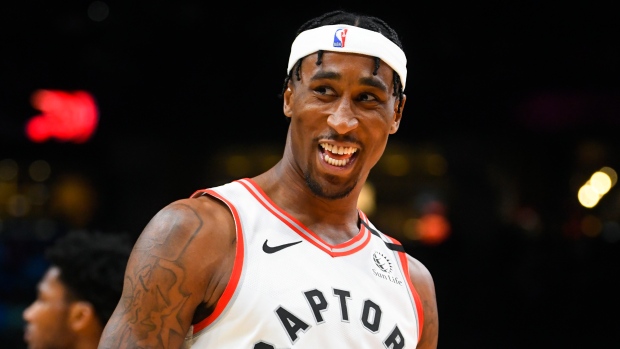 Former Toronto Raptors forward Rondae Hollis-Jefferson has reached an agreement on a contract with the Minnesota Timberwolves according to a report by Chris Haynes of Yahoo Sports.

Hollis-Jefferson appeared in 60 games last season for the Raptors and posted 7.0 points and 4.7 rebounds in 18.7 minutes a game.

Prior to joining the Raptors last season, the 25-year-old spent the first four seasons of his NBA career with the Brooklyn Nets.

He joined the Raptors as a free agent.