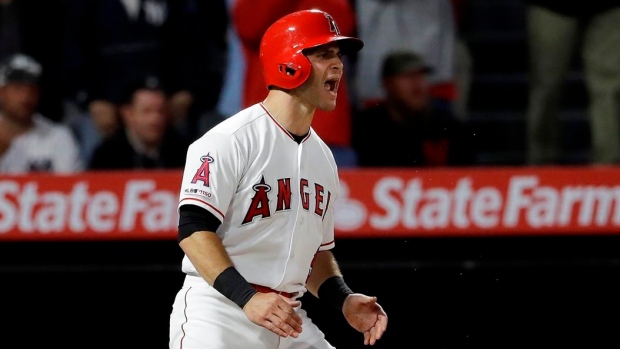 The San Francisco Giants are finalizing a deal with free agent infielder Tommy La Stella according to The Athletic's Ken Rosenthal.

La Stella split last season between the Oakland Athletics and Los Angeles Angels as he was shipped by L.A. to the A's at the trade deadline.

He posted his second strong offensive season in a row, hitting .281 with an OPS of .819. The year before, La Stella hit .295 in 80 games and was named to the All-Star Team for the first time in his career.

He has also spent time with the Chicago Cubs and Atlanta Braves throughout his seven-year career.