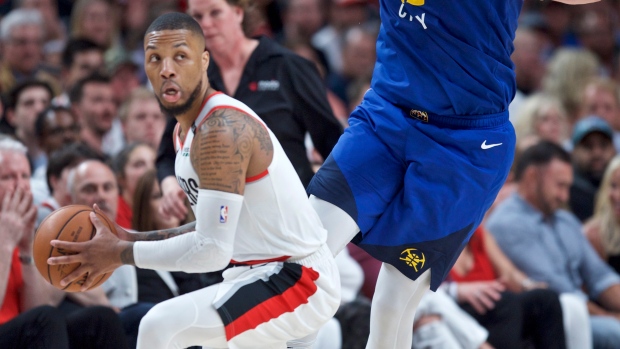 NBA superstar LeBron James will star in Space Jam 2 and is reportedly bringing along fellow stars Damian Lillard, Anthony Davis and Klay Thompson to play key roles in the highly anticipated sequel, according to Shams Charania of The Athletic.

WNBA stars such as Diana Taurasi, Nneka Ogwumike and Chiney Ogwumike will also star in the movie slated for a July 2021 release.

Michael Jordan starred in the first popular Space Jam film back in 1996.

James, 34, has some acting experience after playing a supporting role in Amy Schumer's Trainwreck in 2015.