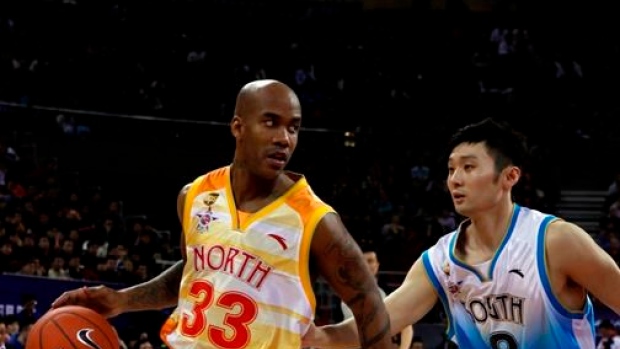 The masks would primarily be for hospital workers and other first responders dealing with the COVID-19 pandemic.

Marbury told The Post he has made arrangements with a mask retailer in China to sell the masks at cost for about $2.75 each rather than the usual price of about $7.50 per mask it has been costing the state.

Despite the good intentions and help from Brooklyn Borough President Eric Adams, a deal has not yet been reached to bring the much-needed supplies to Marbury's home city.

“I have family there in Coney Island, a lot of family … who are affected by this, so I know how important it is for people to have masks during this time," he said.

Marbury, a Brooklyn native, currently lives in Beijing after departing the NBA for the Chinese Basketball Association after the 2008-09 season. While he is best remembered for his time with the Knicks, the point guard spent time with the Minnesota Timberwolves, New Jersey Nets, Phoenix Suns and Boston Celtics during his 13-year NBA career.