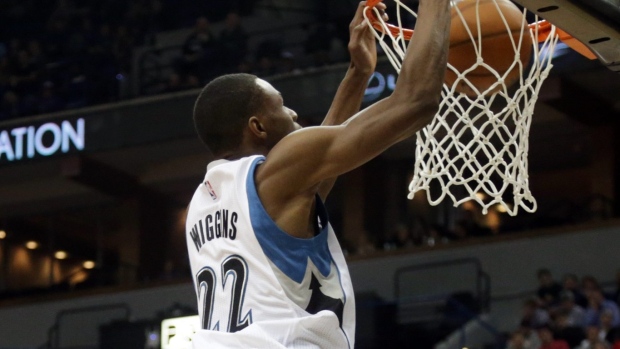 According to SLAM Magazine, first-overall pick Andrew Wiggins will be in the 2015 Slam Dunk Contest.

Wiggins, the 19-year-old Canadian phenom, is averaging 14.7 points, 1.7 assists and 4.2 rebounds per game this year for the Minnesota Timberwolves.

No other participants have been announced.

The 2015 All-Star Weekend is scheduled for February 13 to 15 and will be co-hosted by Madison Square Garden and the Barclays Center.