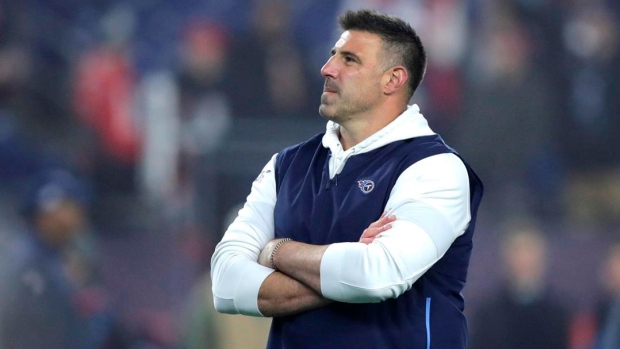 The Tennessee Titans have signed linebacker Kamalei Correa to a one-year contract worth $3.5 million, according to NFL Network's Tom Pelissero.

The #Titans signed LB Kamalei Correa to a one-year deal worth up to $3.5 million, source said.

The 25-year-old recorded 37 tackles and five sacks over 16 games in 2019, his fourth season in the NFL and second with the Titans.