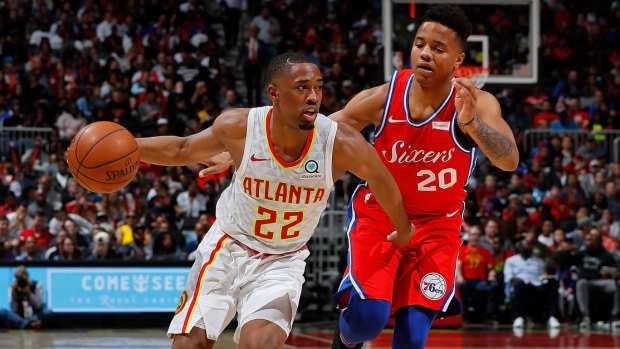 Free agent guard Isaiah Taylor has agreed to a partially guaranteed deal with the Toronto Raptors according to ESPN's Adrian Wojnarowski.

Taylor has previously played with the Atlanta Hawks and Houston Rockets, appearing in 67 games with the Hawks in the 2017-18 season.

The 25-year-old has a career average of 6.3 points per game on 41.3 per cent shooting in 71 games. Taylor went undrafted out of Texas in 2016 despite being named to the All-Big 12 Team. He averaged 15.0 points per game that season to go along with 5.0 assists.

He made his NBA debut in April of 2017 and is a native of Hayward, Calif.