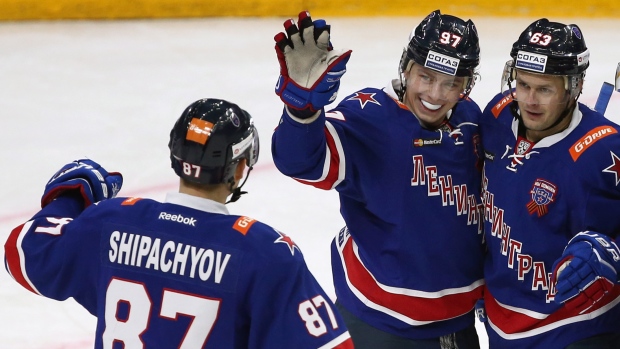 The Tampa Bay Lightning are believed to have a deal in place to shield their young defenceman from the Vegas Golden Knights.

Joe Smith of the Tampa Bay Times reports Russian prospect Nikita Gusev could be headed to Vegas in that trade.

One #tblightning prospect that could be on the move today to Vegas is Nikita Gusev, per source. Has one more year left on KHL deal.

Smtih reported Tuesday he was hearing the two sides had reached a deal, while TSN Hockey Insider Bob McKenzie specualted the trade may be to ensure the Golden Knights take Jason Garrison as their expansion pick.

Gusev, 24, was a seventh-round pick of the Lightning in 2012 but has spent his entire career playing in the KHL. Smith reports Gusev has one year left on his contract with SKA St. Petersburg before he could be heading to the NHL. 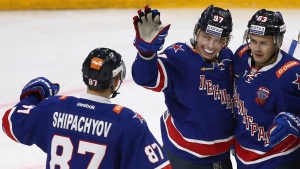 The Golden Knights signed KHL sniper Vadim Shipachyov to a two-year contract earlier in the off-season and have been reported to be working on a deal with Evgeny Dadonov - Gusev played on a line with both players this season.