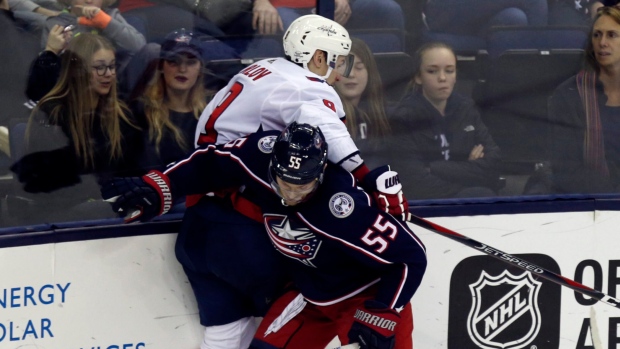 Veteran forward Mark Letestu told The Athletic on Sunday he is retiring after 11 seasons in the National Hockey League.

The Athletic: Mark Letestu, aka “Mr. Utility,” has retired after 12 #NHL seasons as a jack-of-all-trades forward with #CBJ, #LetsGoPens, #LetsGoOilers and #GoJetsGo

"I got a lot of time out of being a short, slow guy in a fast man’s league.”https://t.co/l4h2pehSNi pic.twitter.com/viPzud4cso

Letestu most recently played with the Winnipeg Jets, finishing with no points in seven games last season.