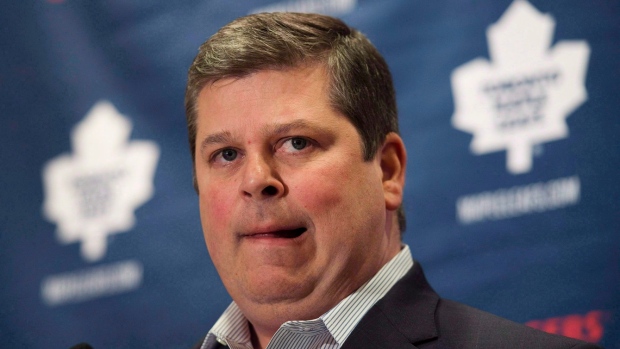 The Athletic's Michael Russo reports that the former Toronto Maple Leafs and Vancouver Canucks GM is set to meet with owner Craig Leipold and president Matt Majka on Saturday.

Hearing he’s in town today to meet with Leipold/Majka

Hearing #pens asst GM Bill Guerin may be in soon

A native of Burnaby, BC, Nonis became the youngest GM in Canucks history at the age of 37 in 2004, succeeding Brian Burke. He was relieved of the position following the conclusion of the 2007-2008 season after missing the playoffs for the second consecutive season. Nonis's biggest transaction while GM in Vancouver was the acquisition of goaltender Roberto Luongo from the Florida Panthers.

Nonis again succeeded Burke as a GM, this time with the Leafs, on January 13, 2013. The Leafs would go on to qualify for the postseason that year for the first time since the lockout. Nonis was fired by the Leafs at the conclusion of the 2014-15 season. Weeks later, Nonis returned to Anaheim as a special assignment scout to general manager Bob Murray, where he remains today.

The Wild announced that they were not renewing the contract of GM Chuck Fletcher after nine seasons on April 23.