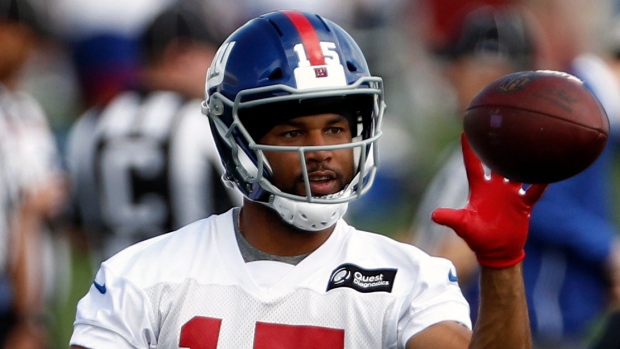 Tate, 32, spent the past two seasons with the Giants after signing with the team ahead of the 2019 season. He recorded 676 receiving yards and six touchdowns with 49 receptions last season with the Giants.

Tate has played 11 seasons in the NFL. He also spent played for the Philadelphia Eagles and Detroit Lions over his career.