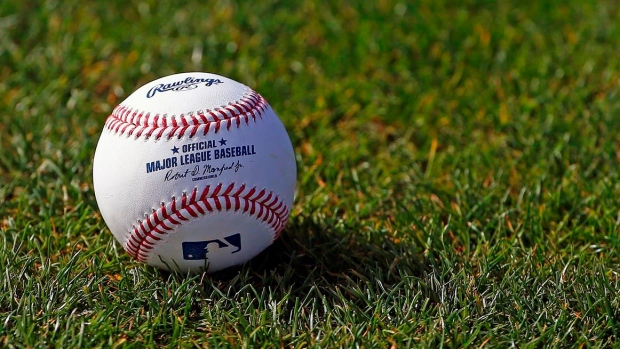 The Philadelphia Phillies and Miami Marlins are each reporting no new positive cases as of Sunday morning according to multiple reports.

This means the Phillies are still on track to resume their season on Monday against the New York Yankees, while the Marlins will begin a four-game series with the Baltimore Orioles over three days beginning on Tuesday.

Neither team has played since last Sunday when it was revealed that multiple members of the Marlins had tested positive for COVID-19.

Eighteen Marlins players in total have tested positive for COVID-19 since the season began in addition to three Phillies staff members. MLB said it believes two of those tests were false positives.

The season was originally supposed to begin on March 26 before the COVID-19 pandemic pushed back play indefinitely and ultimately shortened the season schedule to 60 games.