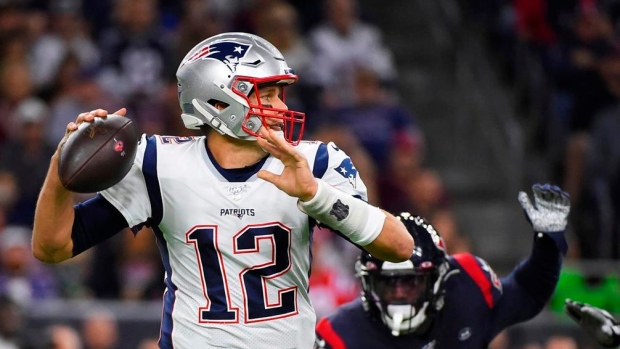 Buzz around the NFL Combine this week is that quarterback Tom Brady will not be back with the New England Patriots.

ESPN's Jeff Darlington said on ESPN radio Thursday that he "would be stunned if Tom Brady went back to New England," while The Athletic's Vic Tafur reported "the strong buzz in Indy this week is that Tom Brady won't return to the Patriots."

ESPN’s @JeffDarlington on @GetUpESPN: “I’m now at the point where I would be stunned if Tom Brady went back to New England.”

The strong buzz in Indy this week is that Tom Brady won’t return to the Patriots. Will be first domino to fall in QB musical chairs. #NFLCombine

Darlington added Brady is currently operating under the belief he will enter free agency and play somewhere other than New England. But Darlington added there is a belief the Patriots will still have an opportunity to convince him to stay.

Brady is a free agent this off-season after spending all 20 years of his career with the Patriots. There has been speculation the Las Vegas Raiders could make a run at the 42-year-old should he hit free agency.