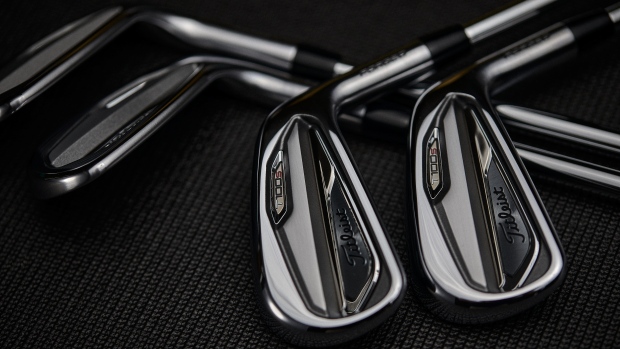 Last year, Titleist took the bold step of replacing its immensely popular AP series of irons with the TS line. That was a bold step, but it spoke to the confidence the company had with the new offering. Now, TS100, TS200 and TS300 are the stars (and, it should be noted, fall in proper order in terms of forgiveness, something the AP line didn’t do).

The TS100 was an immediate hit with tour players and the iron became the most played iron on the PGA Tour. It also did well with avid golfers looking for a forged iron.

Now Titleist has expanded the TS100 line, adding the S irons, which will deliver the qualities of the original club with greater distance. Each iron in the TS100-S line has a loft made stronger by two degrees. In some people’s mind, that is merely loft-jacking, something many companies have been accused of over the years in the race for added distance. The difference is that Titleist is up front about the loft change. The result is something many better golfers are looking for:  more distance but with the feel desired by those who want to shape shots. 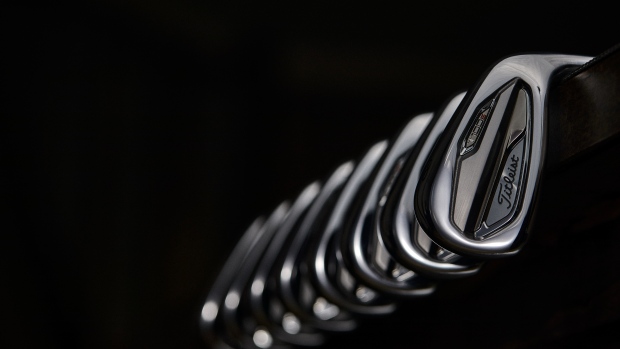 In a press release, Titleist’s Josh Talge, the vice-president of golf club marketing, described the combination of feel and distance.

“T100-S was developed as a player’s distance iron with an emphasis on the word Player’s. We’ve taken the most popular irons on the PGA Tour and carefully engineered them to maximize distance,” he said.

The TS100-S clubs feature a fully forged, dual-cavity construction. The face of the club is thin and responsive while dual-density tungsten in the heel and toe of the mid and long irons controls the stability. There is also a progressive set design with the blade lengths, sole widths and hosel lengths changing to deliver optimal centre of gravity.

It’s an interesting offering that seeks to find a place among good players who still want to hit the ball longer. But clearly, this is also still a club for lower handicap golfers who love the feel of a forged blade. 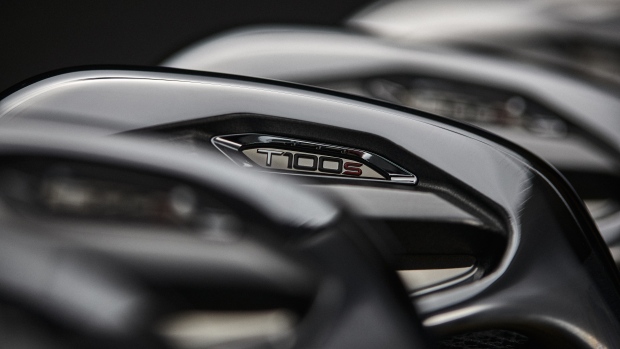 Titleist’s Marni Ines made that clear when quoted in a company release.

“While we’ve engineered T100-S for distance, this still a precision product,” said Ines, the director of Titleist irons development. “To be a great iron player you need to be in control of your distances and have the ability to work the ball when the shot calls for it. The design of T100-S simply allows players to hit their number from even farther away – with the tight dispersion and proper trajectory they need to hit it close.”

Titleist will host a number of free trial and fitting sessions at various locations across Canada starting March 12 (Go to titleist.ca/fitting for locations).