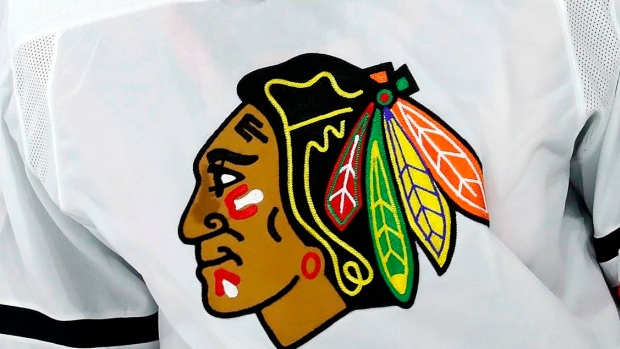 An Illinois man who claimed the Chicago Blackhawks inappropriately used facial recognition software to obtain and store his biometric data and pursued a proposed class-action lawsuit has agreed to voluntarily dismiss his lawsuit, the team says.

While Allen’s claim was filed in 2020, details of his case and the Blackhawks’ defence had not been widely reported before now. The plaintiffs and Blackhawks have argued this year over discovery issues, according to court records.

“This matter has been resolved and plaintiff moves to dismiss this case with prejudice,” the court document says.

The lawsuit alleged the Blackhawks “scanned Mr. Allen’s facial geometry from security camera footage and stored a facial geometry template for Mr. Allen. The defendant failed to inform Mr. Allen in writing that it was collecting his biometric identifiers or information, the purpose and length of term for such collection, and failed to obtain their written consent before defendant collected his facial geometry scan.”

Allen’s attorneys did not respond to requests for comment.

The Biometric Information Privacy Act of Illinois, or BIPA, passed in 2008. State lawmakers were concerned at the time about the use of personal information by corporations after a local company that let customers pay in stores with their fingerprints went bankrupt, and it discussed selling the fingerprint database.

Of the U.S. states that have stand-alone biometric privacy laws, Illinois’ law mandates that companies obtain written permission before collecting a person’s fingerprints, facial scans or other identifying biological characteristics. The law gives residents the ability to sue companies for up to $5,000 per violation.

“[The Blackhawks franchise] denies it collected Mr. Allen’s ‘biometric identifiers or information,’ denies it violated BIPA, and denies any remaining allegations…,” the team wrote in a July 23, 2020, response.

Allen was asking a judge to approve a class action that would include all customers who attended a Blackhawks game between Oct. 15, 2014, and the date his lawsuit was filed.

“Based on the investigation by his counsel, Mr. Allen reasonably believes that the class comprises tens, if not hundreds, of thousands of members,” Allen’s claim said. “The exact number of persons the class can be determined from records maintained by the defendant.”

The Blackhawks said since Allen filed his claim in 2020, a two-year limitations period would prevent the team from legal exposure earlier than that. The team also cited legal language written on game tickets in which the holder of tickets “expressly releases United Center joint venture, performers, athletes, playing teams, leagues and their current and former players” from “all actions, suits, claims, judgments, injuries and/or damages” in connection with events at the Chicago arena.

Facial recognition software was first developed in the 1960s. The technology can identify thousands of points on a person’s face – determining the distance between the eyes or the shape of the nose – and compare that data with other photos, such as those kept on a police database.

Computers can now compare more than one million faces per second, meaning companies and law enforcement can use the software in real time as fans file into venues.