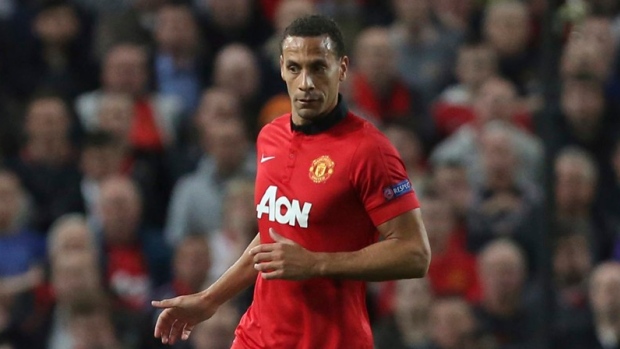 The 42-year-old former England captain was speaking at a committee looking at potential improvements in the Boris Johnson government's Online Safety Bill.

Ferdinand said that the anonymity granted by social media allows racial abuse to be normalized.

"If you put it in the context of a young person who supports a certain player at whatever level, he is looking through that feed and seeing racist language," Ferdinand said. "That young person then goes into his network of friends and 'It's fine, it's normal so I'll say that at school so it's OK.' When there are no repercussions, there is nothing done to expose that person for their ignorant language, then people are going to think it's normal."

Ferdinand, whose younger brother, Anton Ferdinand, was famously the target of an alleged racist remark from former England captain John Terry in 2011 with the incident going to trial, said that he's seen the effects of online abuse on his own family.

"I have seen members of my family disintegrate at times when it happens," the London native said. "I have to sit there with my kids and explain what the monkey emoji means in that context."

Ferdinand spent 20 seasons in the Premier League with West Ham, Leeds, United and QPR with his greatest success coming in his 12 years at Old Trafford. With the Red Devils, Ferdinand won six Premier League titles, two League Cups and the 2008 Champions League crown.

Internationally, Ferdinand was capped 81 times by the Three Lions.

The goal of the Online Safety Bill is "to establish a new regulatory framework to tackle harmful content online" with an emphasis put on the safety of children.