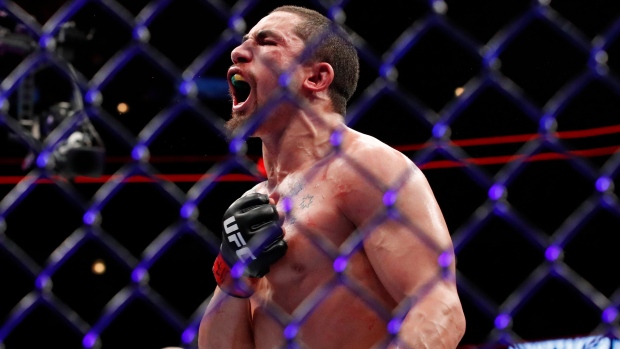 Former UFC middleweight champion Robert Whittaker is out of his UFC 248 fight against Jared Cannonier due to undisclosed personal reasons, the fighter announced on Wednesday.

Whittaker was scheduled to make his return to the Octagon for the first time since he dropped the middleweight title to Israel Adesanya at UFC 243 on October 6.

The 29-year-old was on a nine-fight winning streak, including two victories over Yoel Romero prior to his loss to Adesanya.

Cannonier is on a three-fight winning streak with victories over David Branch, Anderson Silva and Jack Hermansson.

Ariel Helwani of ESPN reports that the UFC will try to keep Cannonier on the March 7 card which will take place at T-Mobile Arena.