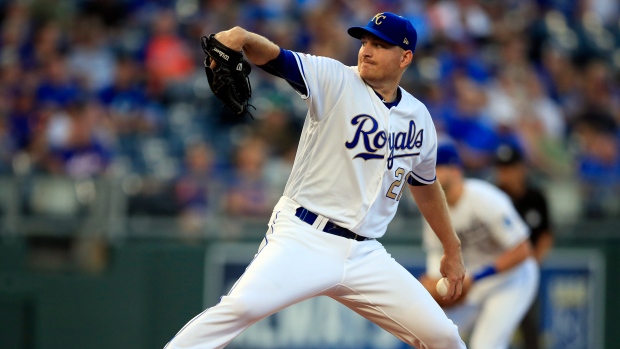 KANSAS CITY, Mo. — The Royals and left-hander Mike Montgomery, the club’s once-heralded prospect, agreed to a $3.1 million contract for next season on Monday to avoid salary arbitration.

Montgomery was traded to the Rays as part of a blockbuster deal in 2012. He went on to pitch for the Mariners and Cubs before returning to Kansas City last season, when Chicago traded him for backup catcher Martin Maldonado just before the trading deadline.

He wound up making 13 starts for the Royals, going 2-7 with a 4.64 ERA. The numbers were good enough for the Royals to believe Montgomery could be part of the rotation next season.