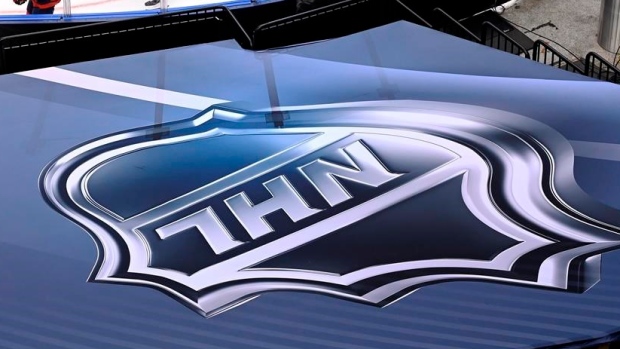 Agent Dan Milstein has asked the league and Players' Association to provide additional security to the Russian NHL players he represents.

Milstein told TSN Hockey Insider Darren Dreger that the request comes after "real threats" were made to his clients both in-person and on social media.

I just spoke with @HockeyAgent1. He has raised concerns of “real threats” to his Russian based clients both in-person and on Social media to the NHLPA and NHL clubs with Russian born players. Milstein is asking for additional security for his players in North America.

Milstein’s request comes less than a week after Russia invaded Ukraine, which has led to sanctions in sports and beyond.