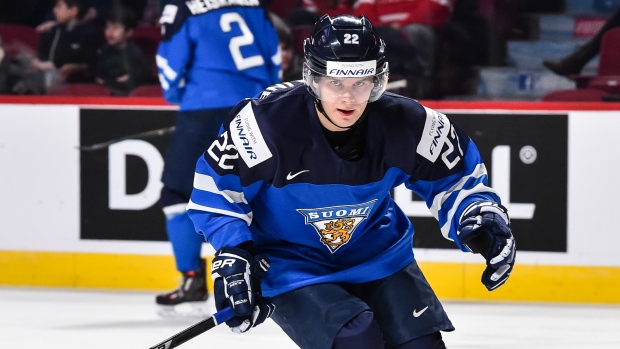 BUFFALO, N.Y. — The Buffalo Sabres have assigned rookie forward Arttu Ruotsalainen to Ilves of the Finnish Elite League, part of a series of roster moves made 11 days before they open the season.

The 21-year-old Ruotsalainen was an undrafted free agent who signed an entry-level contract with Buffalo in March after spending the past two years playing for Ilves. He is a promising prospect who had a team-leading 21 goals and 42 points last season.

The Sabres also demoted 14 players to Rochester, their American Hockey League affiliate. Forward C.J. Smith and goalie Andrew Hammond must first clear waivers before they can report to the minors.

Buffalo has two preseason games left before opening the season at Pittsburgh on Oct. 3.