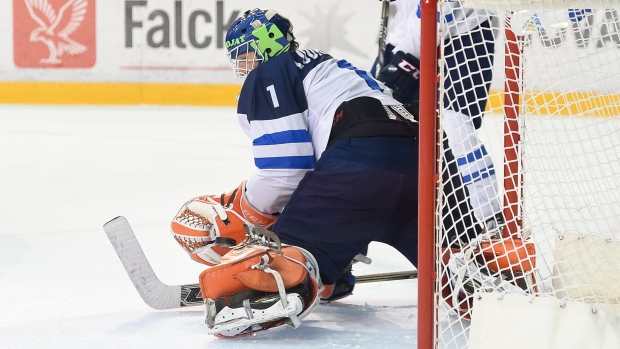 This past season, the 19-year-old had an 11-11-2 record and 0.909 save percentage playing professionally with Finland's second-division LeKi Lempaala.

The Sabres have organizational depth needs at goaltending with Linus Ullmark projected to make the jump to the NHL after spending the past three seasons developing in the minors.