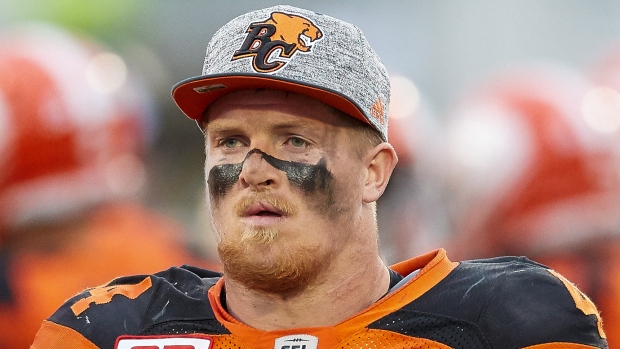 Hightower's deal is worth $1.7 million.

#BCLions Adam Bighill has agreed to a 3 year (futures) contract with #Saints. He will receive a signing bonus. @CFLonTSN #NFL

Big loss for #BCLions but good for @Bighill44. As hard a working player as I've been around. Despite height, he can play in #NFL

The 28-year-old Bighill recorded 108 tackles with one interception and one sack over 18 games with the Lions in 2016, his sixth year with the club. Bighill has 489 tackles, 33 sacks and eight interceptions over 99 career games in the CFL.

The four-time All-Star won a Grey Cup with the Lions in 2011.

Hightower, 24, had 48 tackles and a couple interceptions over 14 games for the Grey Cup champion Redblacks in 2016. It was just the second year in the CFL for the San Jose State product.