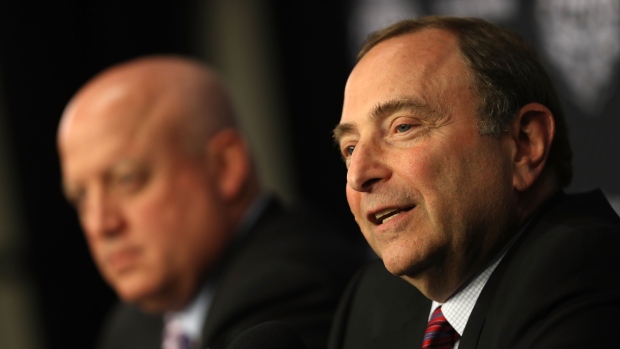 The cap floor, or the minimum amount a team can spend, is $54 million. It was $52.8 million last season.

Players elected to use their 5 per cent escalator clause to help increase the salary cap $1.6 million.

The Canadian dollar was one reason why league revenues sagged, preventing a larger cap increase.

General managers have said they're waiting on the cap number to make decisions with their own potential free agents.