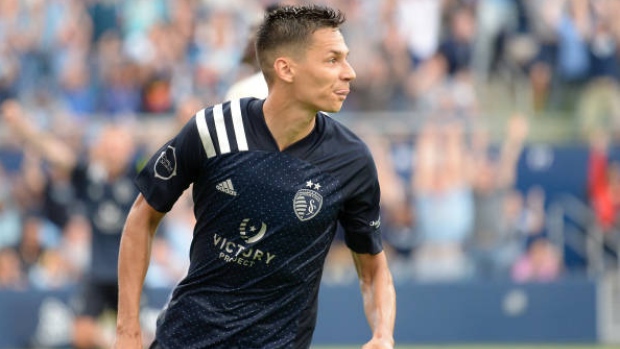 Sallói tapped in a rebound in the fourth minute of injury time. Johnny Russell banged a free kick off the crossbar and into the back of goalkeeper James Marcinkowski and Sallói beat two teammates to the ball for the finish from point-blank range.

Sporting (8-3-3) is unbeaten — with eight wins — in 11 regular-season home matches dating to October 2020. Kansas City last had a longer regular-season unbeaten run at home when it went 24 games without a loss at Children’s Mercy Park from June 2016 to September 2017.

San Jose is winless in 10 games. The ’Quakes have managed to draw consecutive matches after taking just one point in its previous seven games.