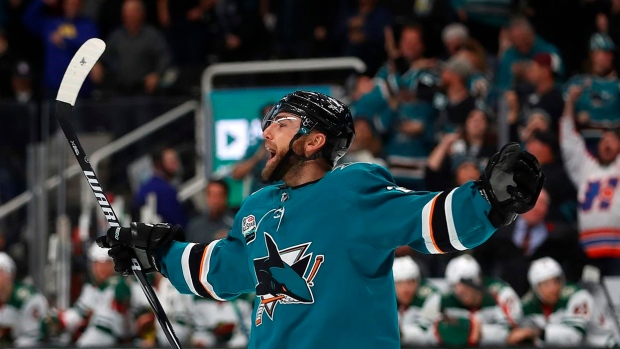 The Tampa Bay Lightning have acquired forward Barclay Goodrow and a third-round pick in 2020, previously acquired from the Philadelphia Flyers, from the San Jose Sharks in exchange for a first-round draft pick in 2020 and forward Anthony Greco.

We have acquired Barclay Goodrow and a 2020 third round draft pick (previously acquired from Philadelphia) from San Jose in exchange for a 2020 first round pick and Anthony Greco.https://t.co/JTboUKtJDt

In 62 games for the Sharks this season, Goodrow has eight goals and 16 assists. The 26-year-old has 26 goals and 45 assists in 268 career games, all with the Sharks.

Goodrow has one year left on his deal after this season, with a salary cap hit of $925K.