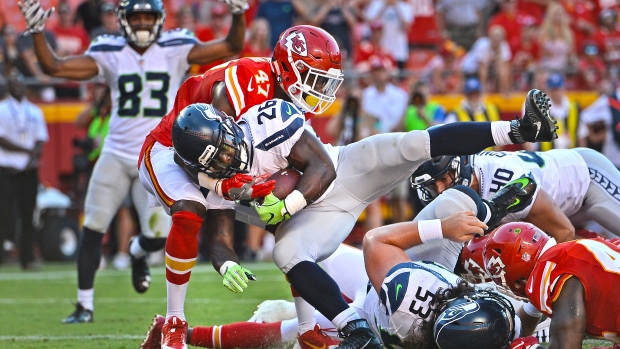 🇺🇸 DL DeMarcus Christmas from Florida State & 🇺🇸 RB Troymaine Pope have both been signed by the Riders.

Pope was signed by the Seattle Seahawks as an undrafted free agent in 2016 and has played 24 NFL games with the Seahawks and Los Angeles Chargers. He has 37 carries for 140 yards and 11 catches for 51 yards and a touchdown.