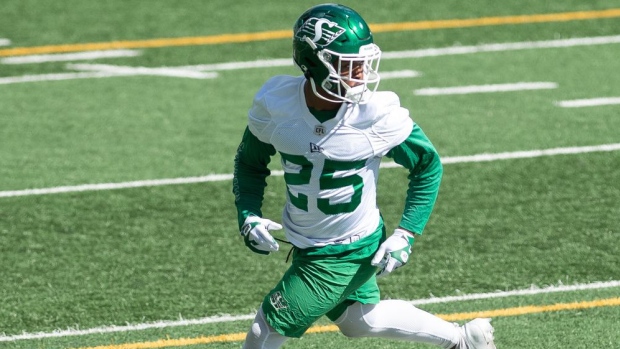 The five-foot-eight, 205-pound Morrow appeared in eight regular-season games and two playoff contests with Saskatchewan in 2021. He saw action primarily on special teams, returning 33 punts for 417 yards, including a 69-yard punt return touchdown in the West Division semifinal.

He also returned 32 kickoffs for 699 yards, second-most in the CFL. He also led the league with 270 return yards off missed field goal.

Morrow, 26, signed with the Roughriders in 2019 and spent the season on the practice roster.