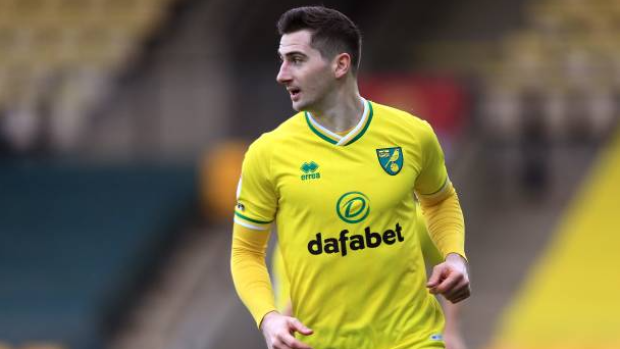 NORWICH, England (AP) — The player whose decisive penalties in two playoff shootouts helped Scotland to its first European Championship in 25 years was on Tuesday ruled out of the tournament through injury.

Norwich midfielder Kenny McLean sustained “significant damage” to a ligament in his right knee in the last league game of the season on Saturday and will be out for 12 weeks, the club said.

McLean wrote on Twitter he was “absolutely devastated to have picked up an injury that will mean I’ll miss the Euros.”

Scotland opens its Euro 2020 program on June 14 in Glasgow against the Czech Republic. The Scots then play England at Wembley Stadium and return home to host Croatia at Hampden Park.

Scotland advanced to its first Euros since 1996 after playoff wins against Israel and Serbia last year. McLean scored the fifth penalty each time as Scotland scored all of its spot kicks.

McLean and Norwich had already sealed promotion to the English Premier League and secured the second-tier title before ending their season in a 2-2 draw at Barnsley last weekend.