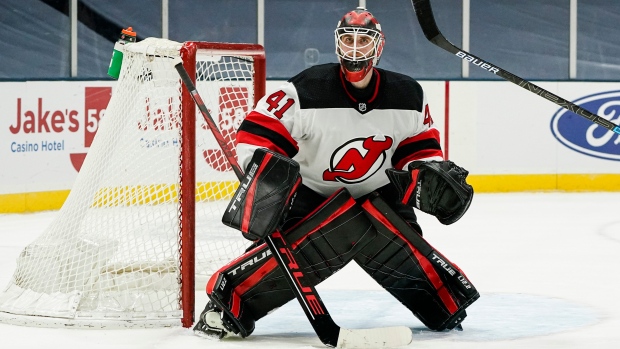 Scott Wedgewood is headed back to the desert.

The Arizona Coyotes claimed the 29-year-old goaltender off waivers from the New Jersey Devils on Thursday.