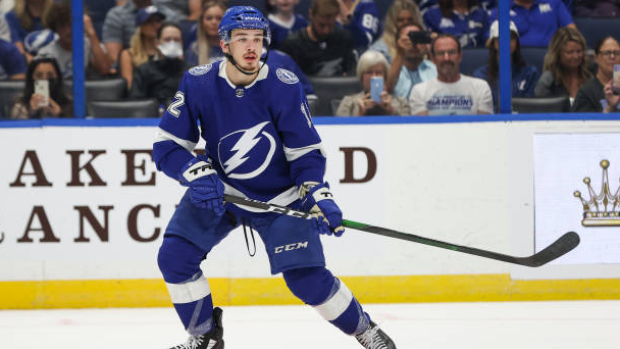 Barre-Boulet, 24, was claimed by the Kraken off waivers from the Tampa Bay Lightning earlier this month. He had one assist in two games with the team.

Undrafted to begin his career, Barre-Boulet made his NHL debut last season with the Lightning, scoring three goals in 15 games.