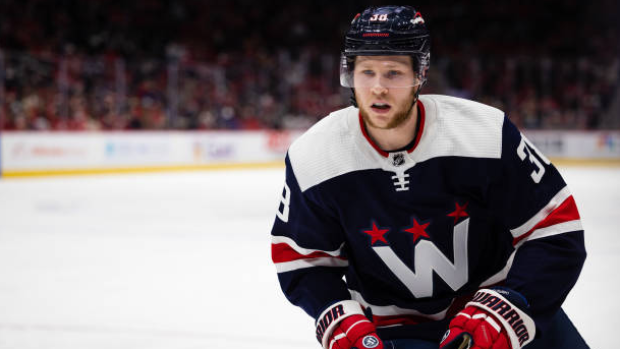 The Seattle Kraken claimed defenceman Dennis Cholowski off waivers from the Washington Capitals on Wednesday.

The move marks the second straight day the Kraken have claimed a player off waivers after adding Austin Czarnik from the New York Islanders on Tuesday.

Cholowski, 23, was selected by the Kraken in the expansion draft last summer, but was waived prior to the season. He was claimed by the Capitals, posting one assist in seven games.