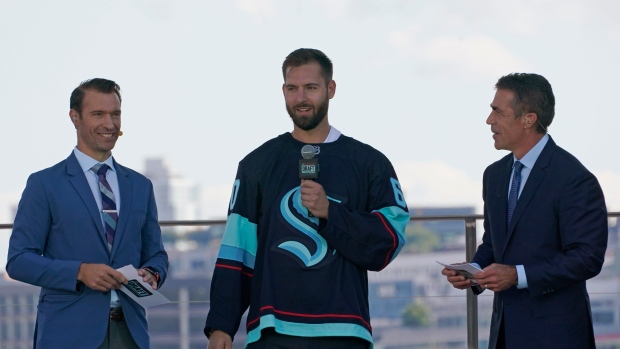 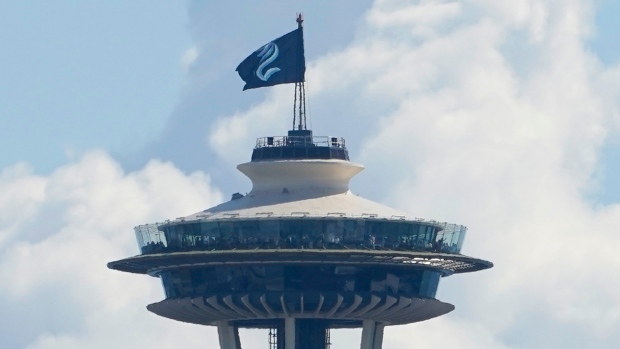 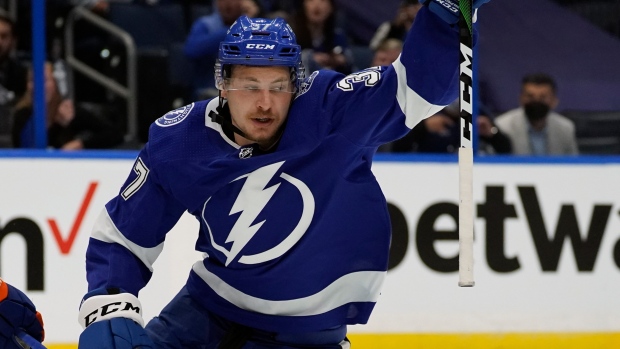 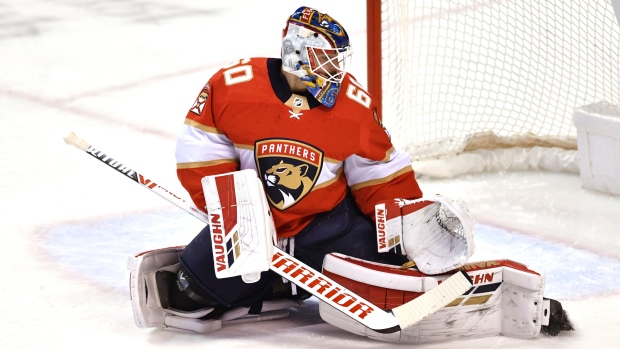 TSN.ca keeps you up to date as the Seattle Kraken unveil their expansion draft roster.

Postmedia's Bruce Garrioch reports the Ottawa Senators will focus on moving Evgenii Dadonov and Chris Tierney over the off-season.

The expectation is the #Sens will now focus on moving Evgenii Dadonov and Chris Tierney before the season gets under way.

Dadonov, signed last fall to a three-year, $15 million deal, had 13 goals and 20 points in 55 during his first season with the Senators.

Tierney, who is signed through next season a $3.5 million cap hit, posted six goals and 19 points in 55 games with Ottawa this past season.

Do Deal With Dougie

LeBrun adds, however, that the Kraken could circle back on Hamilton when the free agent market opens on July 28.

The Kraken had talks with Dougie Hamilton's camp but ultimately that did not lead to a contract, source says. So he won't be among the Seattle picks in the expansion draft. Doesn't mean Seattle can't circle back July 28 when the market opens for everyone.@TSNHockey @TheAthletic

No Offer to Landeskog?

Colorado Avalanche captain Gabriel Landeskog was one of the bigger names left exposed in the expansion draft, but it appears the pending unrestricted free agent will not be joining the Kraken.

"Gabriel Landeskog, the Colorado Avalanche captain who was left unprotected for the expansion draft process, his camp has had a conversation with the Seattle Kraken, but that was early in the window on Sunday," LeBrun said on Insider Trading. "I’m told there really hasn’t been much of a conversation since, so unless things change and they have to decide soon, I don’t think Landeskog gets a contract offer from Seattle. I think he remains a UFA going to market or re-signing eventually in Colorado."

Landeskog, 28, has spent his entire career with the Colorado Avalanche since being selected second overall in the 2011 NHL Draft.

He posted 20 goals and 52 points in 54 games this season, adding four goals and 13 points in 10 playoff games.

He carried a cap hit of $5.57 million over the past seven seasons with the Avalanche.