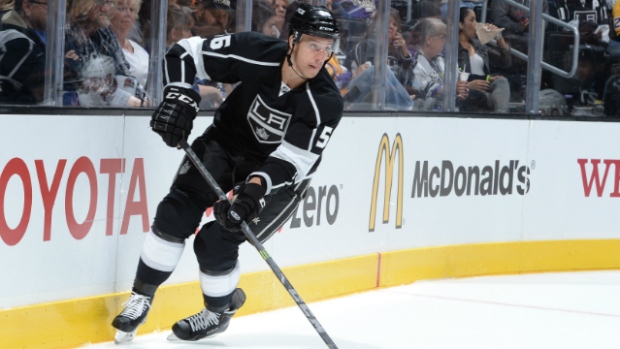 The Seattle Kraken have traded defenceman Kurtis MacDermid to the Colorado Avalanche for a 2023 fourth-round draft pick.

The Kraken selected MacDermid last week from the Los Angeles Kings in the expansion draft.

The #SeaKraken have traded Kurtis MacDermid to the Colorado Avalanche for a fourth round draft pick in the 2023 #NHLDraft.

It’s been a blast, Kurtis. We’ll never forget you. pic.twitter.com/L9bCXqvpdq

The 27-year-old had two goals and four points in 28 games with the Kings last season.