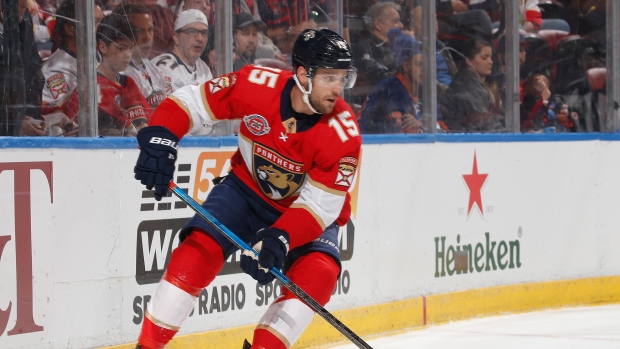 The expansion Seattle Kraken have signed forward Riley Sheahan to a one-year contract worth $850,000.

The #SeaKraken squad continues to get bigger!

The 29-year-old scored four goals and added nine assists over 53 games in 2020-21, his first and only season with the Buffalo Sabres.

The native of St. Catharines, Ont., was selected 21st overall by the Red Wings in 2010 out of Norte Dame.