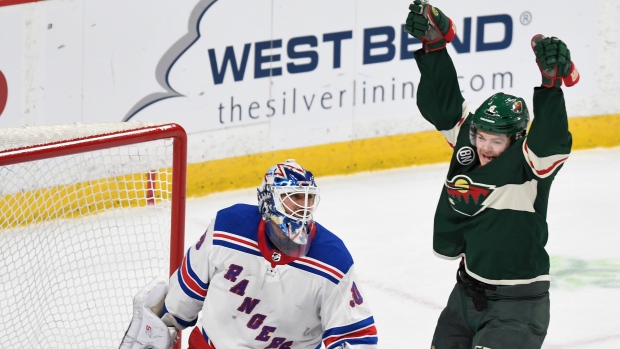 The Seattle Kraken have signed veteran forward Ryan Donato to a one-year contract.

Over 180 career games spent with the Boston Bruins, Minnesota Wild, and Sharks, Donato has 35 goals and 77 points.

The native of Boston was selected 56th overall by the Bruins in 2014.