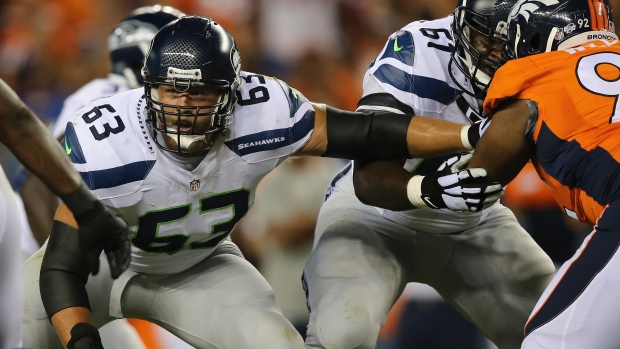 Seattle made the roster moves on Saturday. Lane has been on injured reserve since Week 2 after suffering a groin injury in the season opener against Green Bay. His return bolsters the depth of the Seahawks secondary that's still without starting cornerback Byron Maxwell (calf) and potentially strong safety Kam Chancellor (groin) on Sunday against the New York Giants.

Schilling made two starts at centre but was doubtful for this week's game with a knee injury. He played briefly in the second half last week against Oakland despite the Seahawks hoping to hold him out. Patrick Lewis, who started last week, will backup Max Unger.