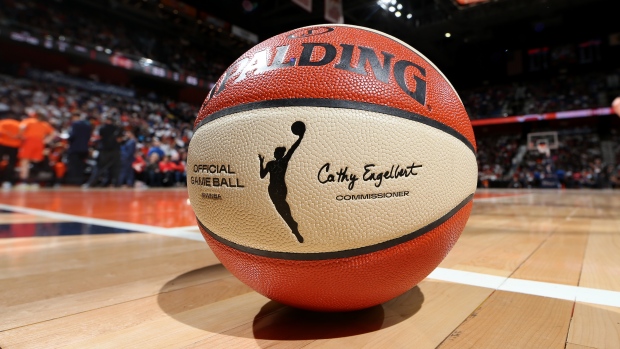 Seven WNBA players have tested positive for the coronavirus out of 137 tests administered between June 28 and July 5, the league announced on Monday.

The following was released by the WNBA: pic.twitter.com/tWHWQh8Xjo

All players that have tested positive are required to remain in self-isolation until public health protocols are satisfied and they are cleared by a physician.

Players from 11 of 12 teams are scheduled to arrive at IMG Academy in Bradenton, Florida on Monday, ahead of the league's 2020 season, which will take place in one location.

The Indiana Fever will delay their arrival by at least five days due to the CDC's close contact self-quarantine requirements.