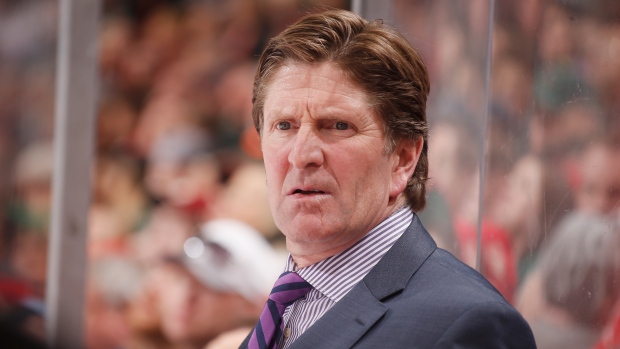 Prior to making a decision about his coaching future, Mike Babcock is going to meet with the San Jose Sharks about their vacancy.

San Jose Sharks scheduled to speak with Mike Babcock this week. Expectation is Babcock still wants to decide his future by Wednesday

The Sharks fired head coach Todd McLellan after he posted a 311-163-66 in seven seasons in San Jose, he also helped them reach the Western Conference Final in 2010 and 2011 and win the Presidents' Trophy in 2009.

Babcock is also expected to meet with Detroit Red Wings GM Ken Holland one more time on Monday, before making his final choice.