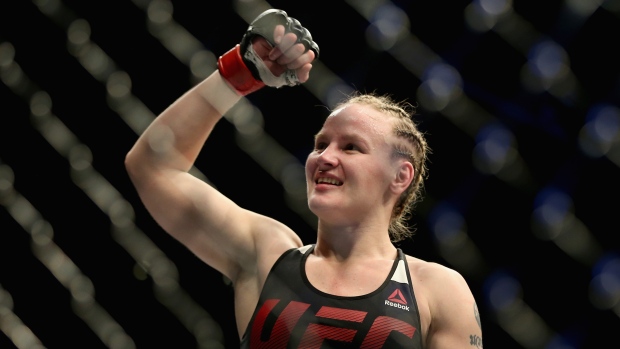 A women’s flyweight championship bout between Joanna Jedrzejczyk and Valentina Shevchenko will be part of UFC 231 in Toronto.

The latest addition to the card, to be held Dec. 8 at Scotiabank Arena, was announced by UFC on Thursday afternoon. The flyweight title has been vacant since Nicco Montano was stripped after missing weight for a defence against Shevchenko at UFC 228 in September. 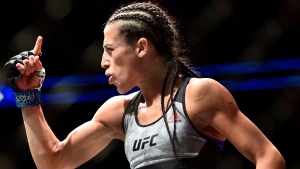 Jedrzejczyk (15-2), a former strawweight champion, is coming off a win over Tecia Torres in July in Calgary. Shevchenko (15-3) last fought in February in Brazil, beating Priscila Cachoeira by submission.

A number of Canadians are also scheduled to compete at UFC 231.