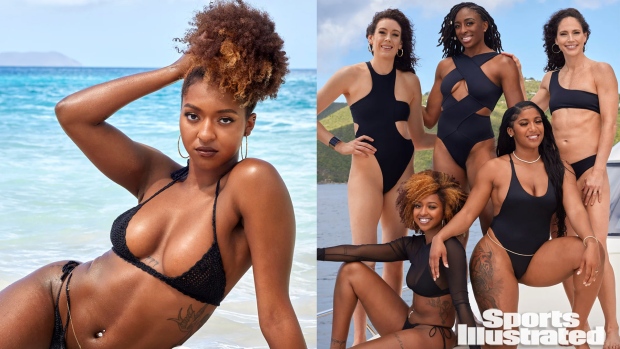 Sports Illustrated has just unveiled its iconic Swimsuit issue for 2022 and the WNBA was invited to play.

The WNBA is known for its celebration of diversity, commitment to evolving and growth and making history. The league has never been shy about its desire to be at the forefront of societal change as we’ve seen especially over the last two years. Conversations regarding racial justice, mental health, human rights, equal pay and more are just some of what the WNBA have dedicated space to on their platform as of late and those playing in the league couldn't be more proud to represent that commitment to being better every night on the court. 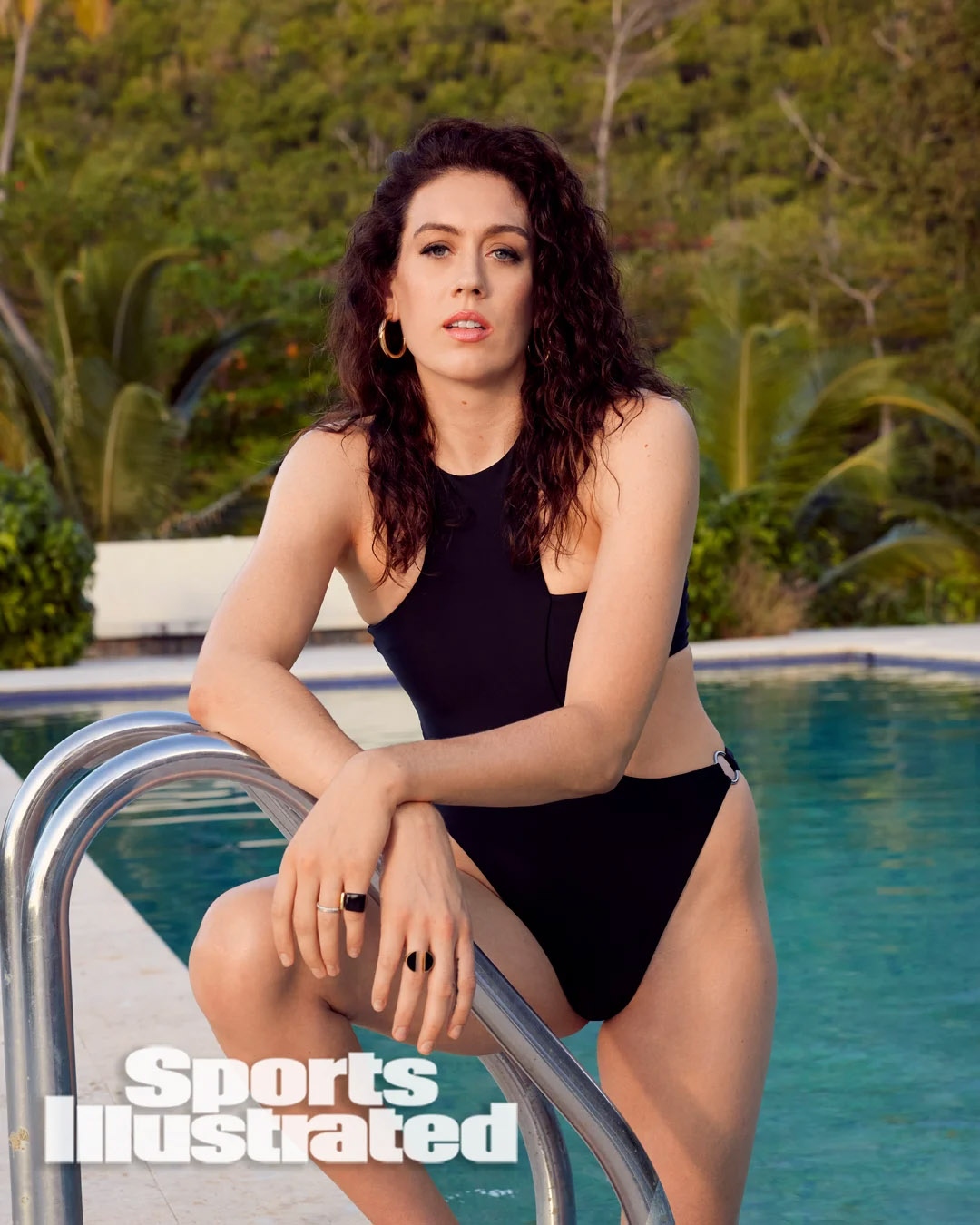 In this historic issue, five players trade in their jerseys for swimsuits and share their thoughts about the league and this significant collaboration one being none other than four-time WNBA champion and a 12-time All-Star, Sue Bird. Although a veteran in the WNBA, Bird spoke to how she is still learning and growing with the league saying, “I’m a passionate athlete and basketball player and am becoming more educated and passionate about other things like discussing the inequalities and inequities in our lives - not just for athletes but for all women, all people of color.” 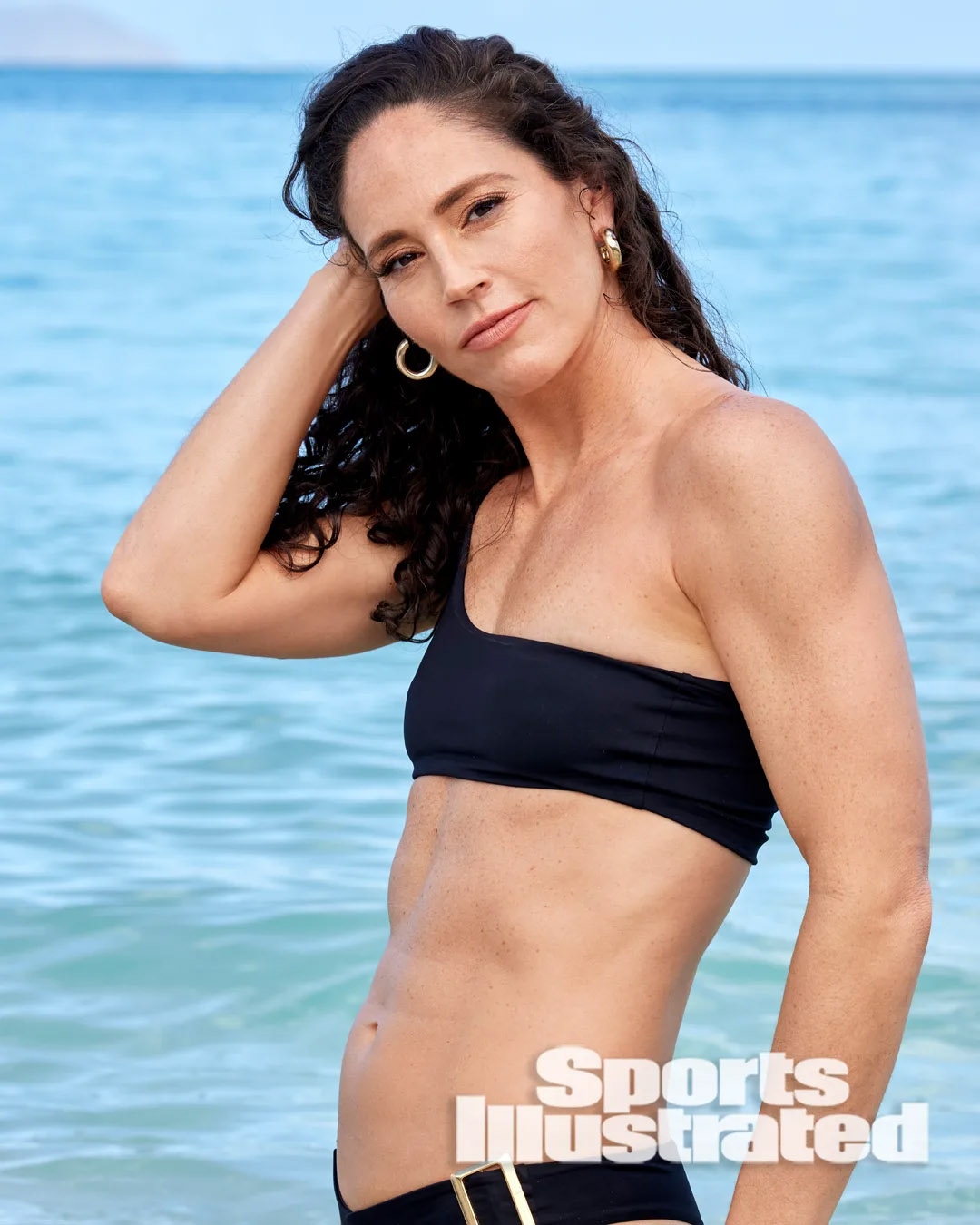 Also featured is Los Angeles Sparks point guard Te’a Cooper, 2016 first overall WNBA draft pick and Olympic gold medalist Breanna Stewart, six-time All-Star, Los Angeles Sparks forward and president of the players union Nneka Ogwumike and the newest member to the league, New York Liberty point guard Didi Richards. When asked about what she hopes this kind of representation will mean, Nneka Oqwumike shared, “Women don’t leave people behind, it’s intrinsic. I am so happy to work in a career where I experience that every day. I’m hoping that’s exuded in this issue especially for women who are trying to find their own individual confidence.”
​ 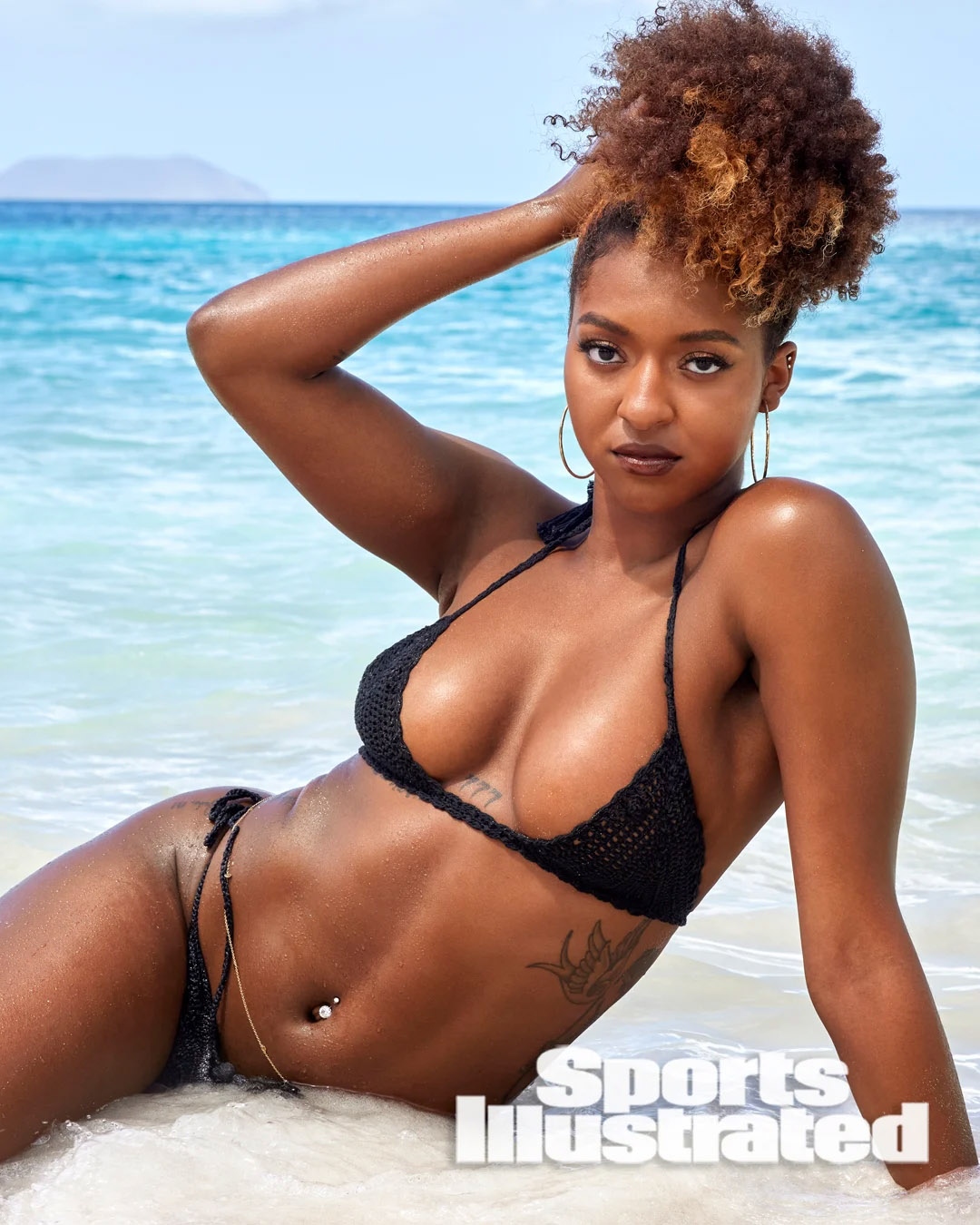 If you’re looking to get your hands on this history-making issue, it will officially hit stands May 19 2022.