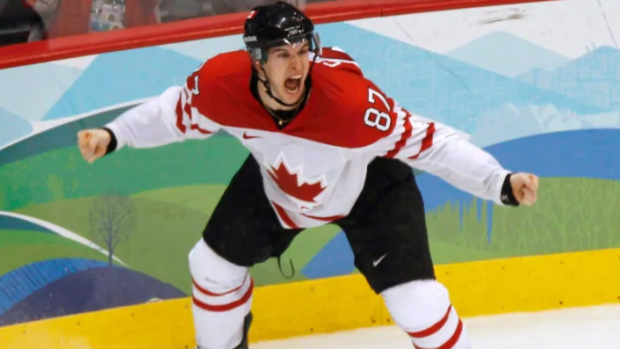 The move, according to LeBrun, is due to a request from the IIHF, NHL and NHLPA.

This was requested the the IIHF/NHL/NHLPA.

Crosby, 34, will be playing in his third Olympic Games with Team Canada after he was a part of the Canadian teams in 2010 and 2014 that won the gold medal.

Pietrangelo is set to suit up in his second Olympics, and will look to add another gold medal to his resume after being a part of the squad in 2014.

Meanwhile, McDavid will have the opportunity don the Red and White for the first time at the Olympics.

NHL players are set to return to the Olympics in Beijing this winter after reaching an agreement with international officials.

The league, its players' union, the International Olympic Committee and the IIHF struck a deal in September to get the best players in the world back on sports' biggest stage in February after they skipped the 2018 Pyeongchang Games.