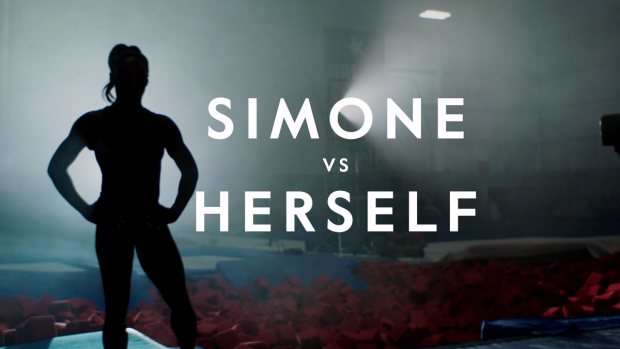 While we’re waiting for the announcement of Simone Biles gear (please, drop the bedazzled goat leotards!), the gymnast has released a new trailer for her upcoming docuseries, Simone vs Herself.

Premiering June 15th on Facebook Watch, Simone vs Herself will tell the story of Biles’ journey to becoming the legend that we have all grown to admire, while exploring life behind the scenes and preparing for the Tokyo Olympics.

Biles recently won her seventh national women's all-around title with the USA Gymnastics team, which is a record among American women. She is set to retire after this summer's Tokyo Olympics.