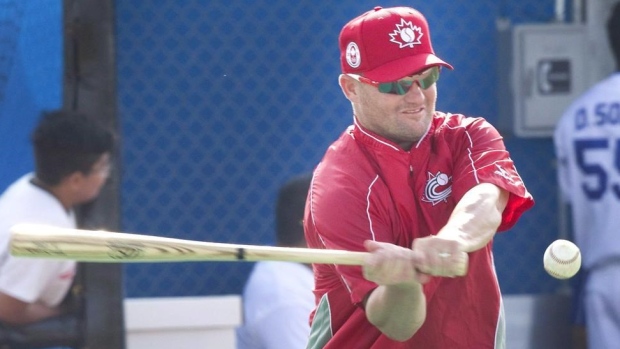 Among the candidates the Toronto Blue Jays are likely to consider as next team manager are Eric Wedge, John McDonald, Stubby Clapp, David Bell, Sandy Alomar Jr, and Dave Valle, according to a report from The Athletic's Ken Rosenthal.

Among names #BlueJays likely to consider for MGR, per sources: Eric Wedge, John McDonald, Stubby Clapp, David Bell, Sandy Alomar Jr. All but Clapp have ties to Shapiro-Atkins from CLE. Wedge in Jays’ org since ‘16. McDonald played for TOR ‘06-‘11; Clapp is native of Windsor, Ont.

Wedge, the former Seattle Mariners and Cleveland Indians manager, has been working in the Jays organization since 2016, shortly after team president Mark Shapiro and general manager Ross Atkins joined the club.

Bell is currently the San Francisco Giants' farm director and, per Rosenthal, is a possible long-term replacement for Giants' manager Bruce Bochy as well as a candidate for the Cincinnati Reds' job.

Alomar Jr. has been a coach with the Indians after his 20-year playing career, 11 of which were spent in Cleveland.

As Rosenthal pointed out, Clapp is the only likely candidate to not have ties to Atkins and Shapiro. Clapp is currently a minor league manager in the St. Louis Cardinals' system and has represented Canada as a player and coach in international competitions. Clapp has led the Cardinals' Triple-A affiliate Memphis Redbirds to the past two Pacific Coast League championships, and was named PCL Manager of the Year in 2017.

Valle, a 13-year MLB veteran, is currently at the MLB Network.