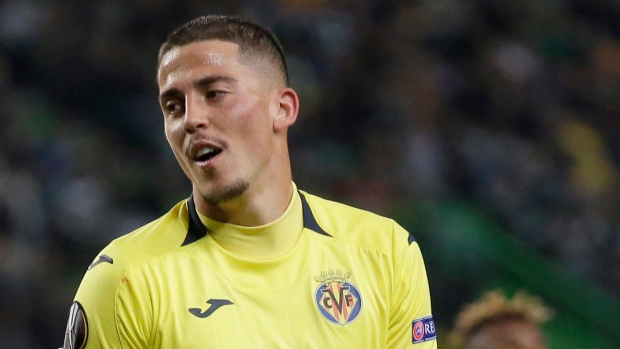 West Ham announced the signing of the 23-year-old Fornals on Friday on a five-year deal, which includes the option of a 12-month extension.

Fornals will join up with West Ham after playing for Spain at the European Under-21 Championships in Italy.