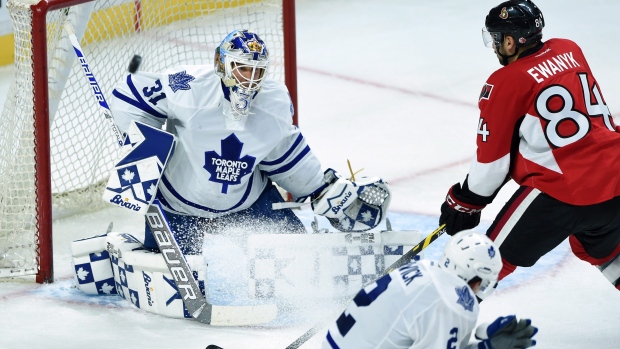 Mark Arcobello, Nikita Soshnikov and Richard Panik also scored for North Division-leading Toronto (8-3-0), which is on a three-game wining streak. Arcobello added an assist, and now has four points in two games since clearing waivers and being sent to the Marlies by the Toronto Maple Leafs.