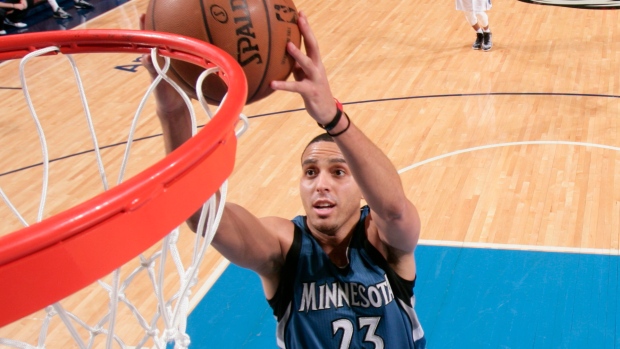 The Spurs announced the move on Wednesday. Martin was bought out by the Timberwolves on March 1 and agreed to terms to join the Spurs late last week.

With Manu Ginobili coming back from a long layoff due to injury and the Golden State Warriors holding a lead for the No. 1 playoff seed thanks to an explosive offence, the Spurs went looking for more shooting to bolster their bench. The 33-year-old Martin has averaged 17.6 points per game since coming into the league in 2004.

His numbers have dipped this year to 10.6 points, 2.1 rebounds and 1.2 assists in 39 games for the Timberwolves.