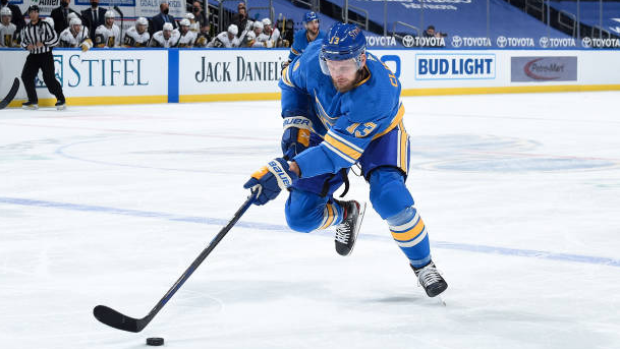 The 30-year-old has one assist in two games with the Blues this season. He is playing out the last of a two-year, $2 million contract signed with the Blues ahead of the 2020-21 season.

Clifford has been placed on waivers.

The Blues need to clear about $900,000 in actual cap to remove Sundqvist from LTIR and work under the regular cap.

Clifford's AAV is $1 million, so this move would get the Blues cap compliant. #stlblues

A veteran of 728 games, Clifford has 65 goals and 140 points over his NHL career with the Los Angeles Kings, Toronto Maple Leafs and Blues.