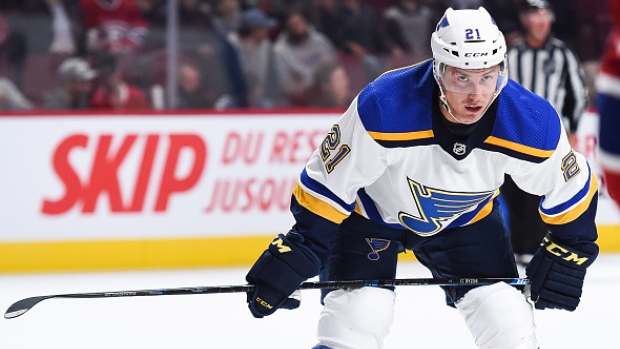 BOZIE'S BACK! @bozie42 has agreed to terms on a one-year contract to return to the Blues. #stlblues

Bozak had five goals and 17 points in 31 games last season, adding one goal and two points in four playoff games.

Undrafted out of the University of Denver, Bozak made his NHL debut with the Toronto Maple Leafs during the 2009-10 season. He has 167 goals and 449 points in 764 career games with the Maple Leafs and Blues.

The Regina, SK. native won a Stanley Cup with the Blues in 2019, his first season with the team after signing a three-year, $15 million contract in free agency.